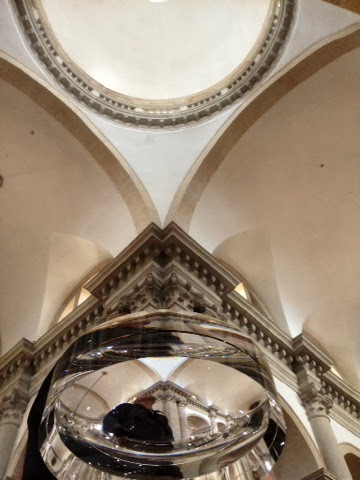 Murano’s artisan glass has become cheapened by the scourge of tatty tourism, but like Venice itself, Murano glass is a gem worth exploring in greater depth by the diligent courtesan. All visitors admire at least some Murano glass, in some of its forms. 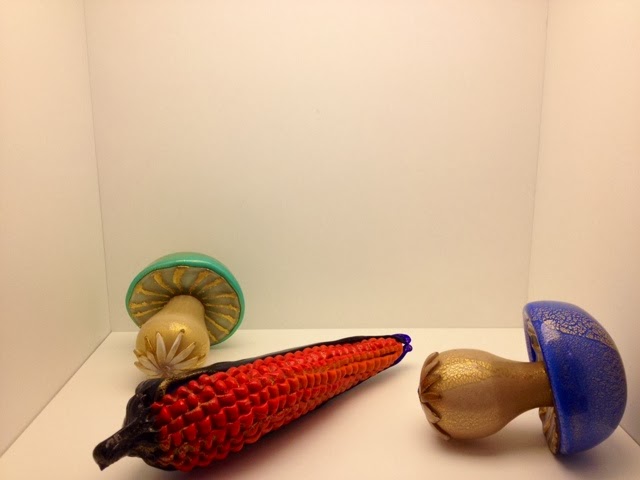 So too does the beer lover swoon over proper glassware. Glass is beer’s favorite vessel, Venice’s favorite export, and glass symbolizes both with fragility, paradoxical strength, and endearing imperfections.

No other material could be as apt a metaphor for Venice and beer, both. First, glass represents the paradoxes of this city: delicate and strong at the same time. The paradox of beer is that what is and always will be the “people’s drink” can be elevated to the sublime. Especially when served in the right glass. 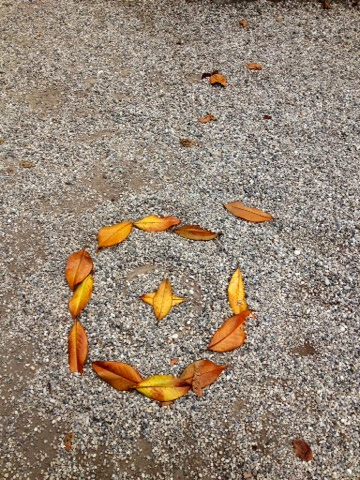 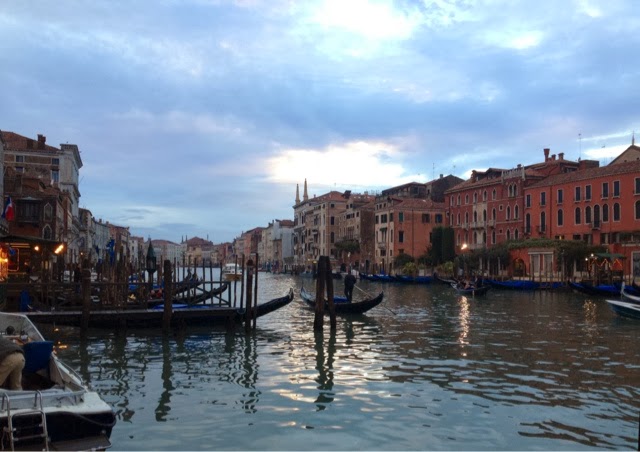 As Venice warms to you, she may allow you to observe its few resident teenage boys wearing shirts striped blue and white. They stand together on a boat and paddle furiously, training to be gondoliers. If she really loves you, Venice will let you catch glimpses of good humor on an otherwise jaded population of locals who have surrendered their city to the inevitability of tourism. You will then notice the frequency with which vaporetto drivers wave to friends he recognizes ashore, and the neighbors who greet each other with a friendly “Ciao!” before scowling at you and your camera. 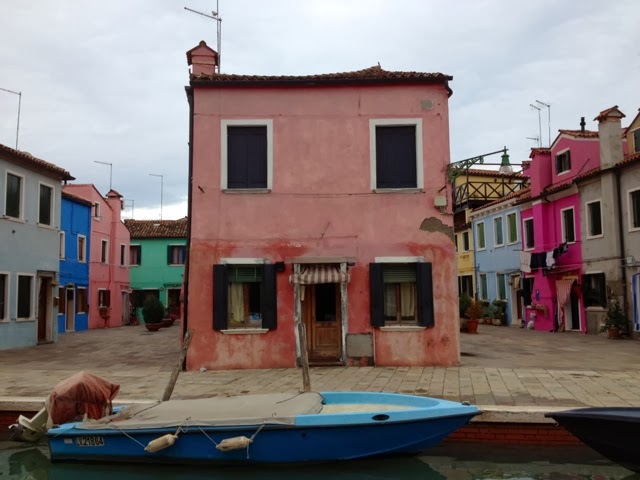 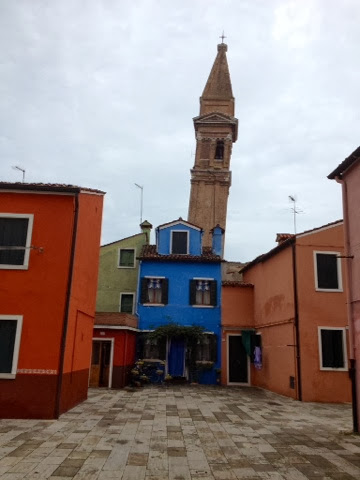 I am not drunk with anything but love for Venice, even after filling up a 1.5 liter plastic bottle with wine from a barrel for €3. Venice has a working class, ordinary side that belies its miraculousness. When you see this side of the city and learn to appreciate it, you have made it. Your love has become mutual. 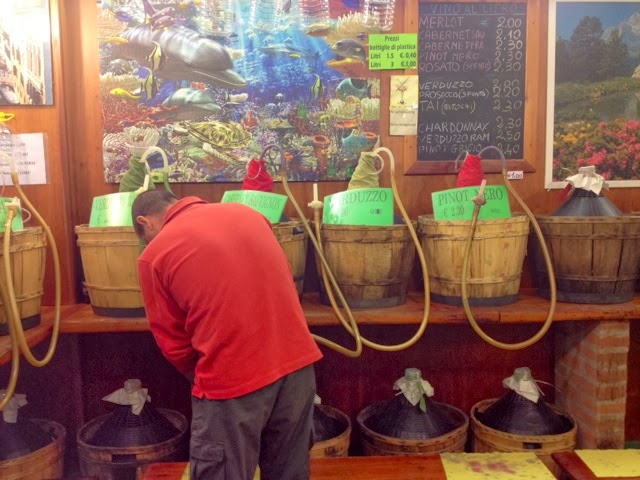 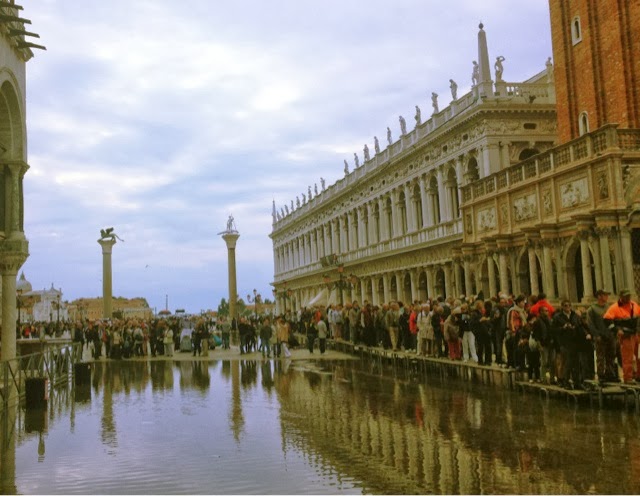 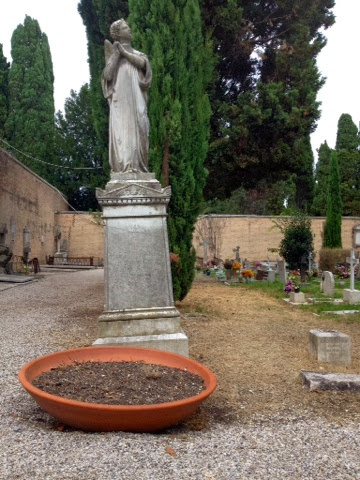 Unfortunately, the integrity of both beer and Venice are under threat from thoughtless zombie hordes. Breweries are resorting to the creation of poorly made gimmick beers sold at prices far beyond their actual value, thus driving up prices of all beer. The same phenomena take place in Venice. Taken with its imperfections, and its lifeblood-sucking sellout to tacky tourism, Venice remains the most beautiful thing ever created by human beings. Because it is as imperfect, fragile, and irreplaceable as beer.

For further reading on similar themes related to the paradox of tourism in Venice, this article echoes my analogy to Las Vegas and asks us to think about what can be done. This article raises the most frightful possible future imaginable: that Venice will cease to be a living city, by yielding completely to tourism by being open during the day and then closed at night. If it ever reached that stage, would Venice remain the most beautiful thing ever created by human beings, or the most tragic?