to make limp and soiled, as with rain or dirt.

dreecht \dreechkt\, adj. Scots Gaelic for grey damp gloomy day
My footsteps were angry trudging uphill through bog.
Before leaving Grantown-on-Spey, the owner of the B&B told us of a Gaelic word “for days like this.” That word was dreecht.
Today’s Dictionary.com word of the day was bedraggle. Like dreecht, bedraggle sounds onomatopoeic. And as the laws of the universe are, Scotland was dreecht today and I became bedraggled.
Today we set out earlier than we had, at just past 9. We walked until 5:30. That’s more than 8 hours straight of walking! 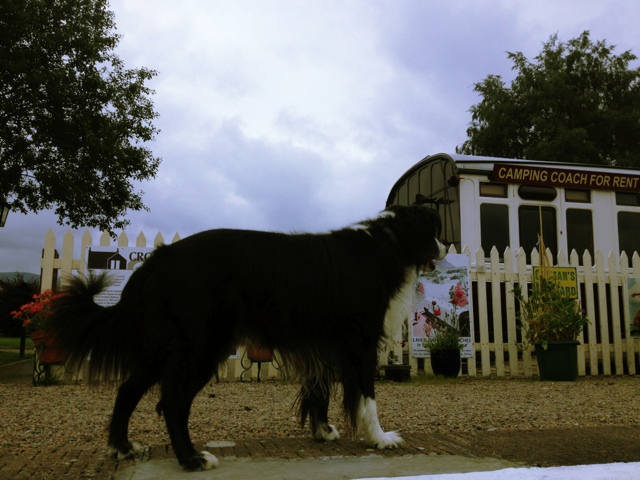 It was a slog at times, but overall not bad. About 15 miles today versus 10 yesterday and 5 the day before. Tomorrow is another 15 miles. 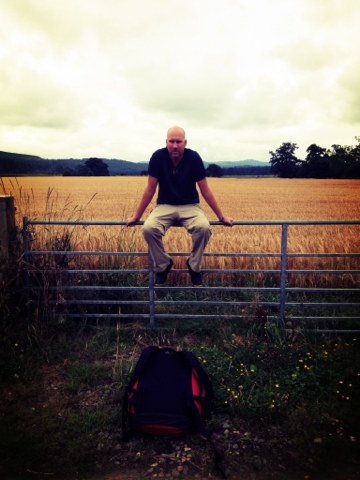 The highlight was meeting a lady and her mom, whose father had driven the old locomotive  from the distillery to the station back in the day. We would walk past the former train station in question. And that station has been converted into a private home–a most unique one. 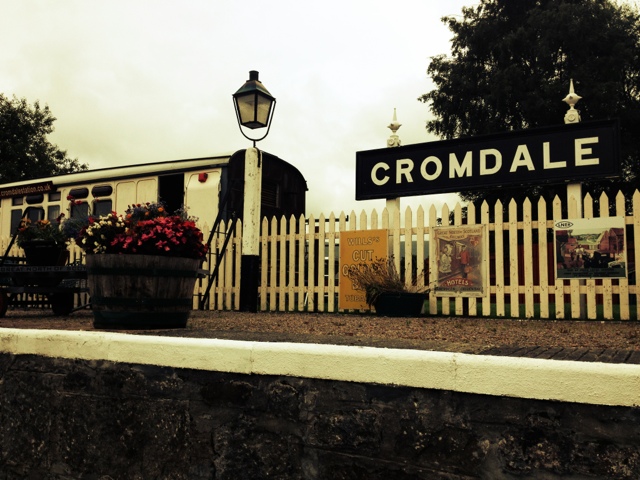 We had a really tasty dinner tonight and even found a decent real ale on at the local hotel the Delnashaugh here in Ballindalloch, near the Cragganmore distillery. We stayed at a B&B called Woodville. It is really rural around here and more annoying for walkers because there is no town. 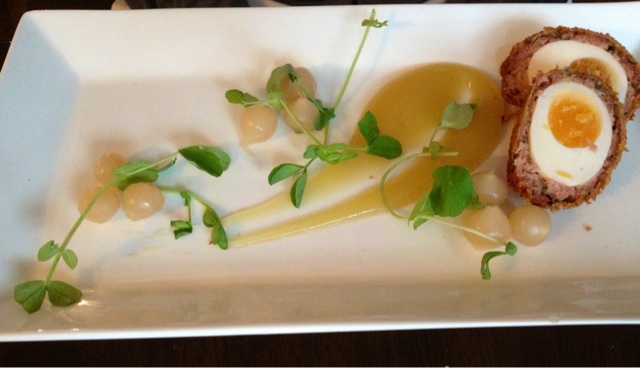 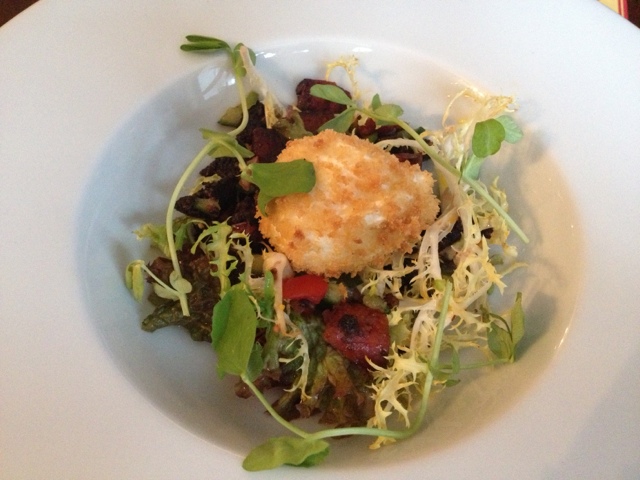