Skip to content
With a few days to spare prior to our September 5 departure from Scotland, we squeezed in Aberdeen. It’s Scotland’s third-largest city and home to its most famous and successful modern brewery: Brewdog. 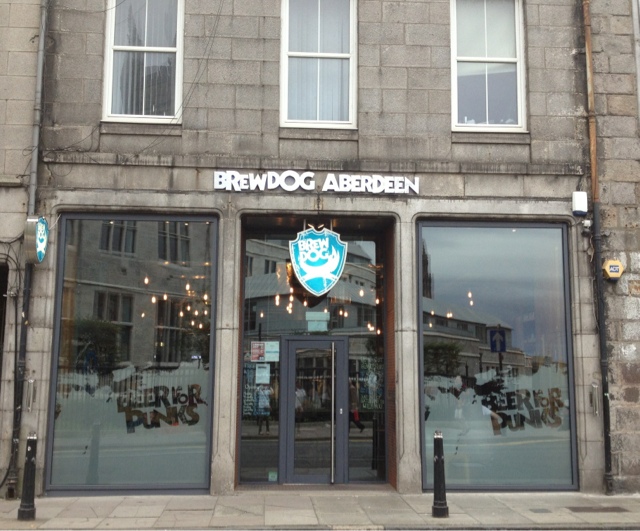 Fellow Ratebeerian and gypsy brewer Evil Twin (Jeppe Jarnit-Bjergsø) happened to be at Brew Dog. The busy twin brother of Mikkeller hosted a special beer dinner, brewed a batch of beer at the Brew Dog facility, and was also letting cameras follow him around all night for an upcoming Bloomberg documentary–one about nomadic brewers. 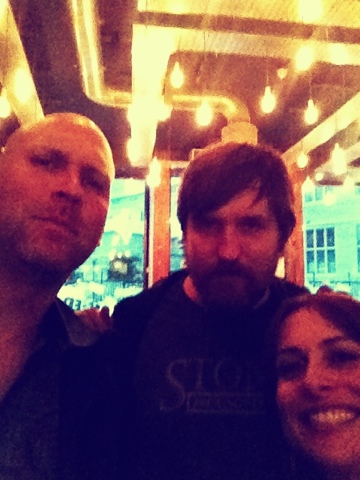 The debauch took over. Josh and I drank a lot that night, as new brewery Six Degrees North is across the street and has thirty taps. 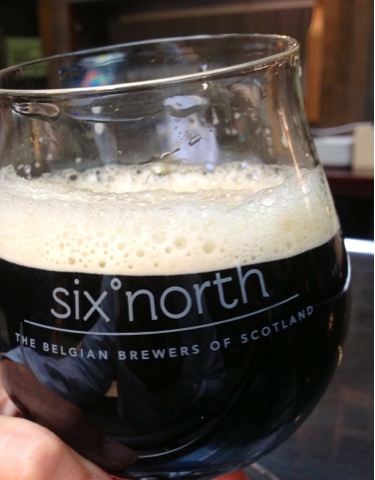 Our one day in Aberdeen was a wash, but the city is too small to care.
To Glasgow we go, for our final three nights in Alba.