We saw no billboards, signs or sexy shop windows announcing the upcoming fashion week in Milan. Brera and Via Montenapoleone specialize in upscale window dressing, but on the streets there were no Vogue Moda reporters, no svelte models emerging leg by leg from Ferraris, no poodles pimped in Prada. So we decided to drink beer.

Italian microbrews are among the most innovative–and fashionable–in the world, which is why we were able to drink our way through Milan. The range of beer spans the gamut from crisp hoppy pils to burly barley wine. 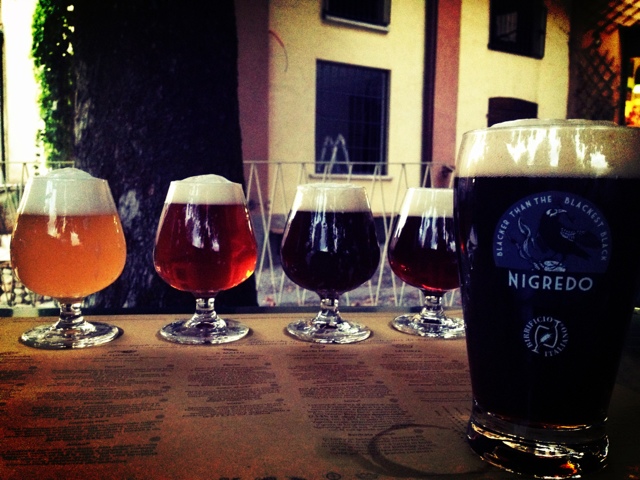 On Monday we met a friend and Italian beer expert at the Birrificio Italiano brewpub north of Milan, about halfway to Lake Como. No Clooney was sighted, but the beers were attractive enough. 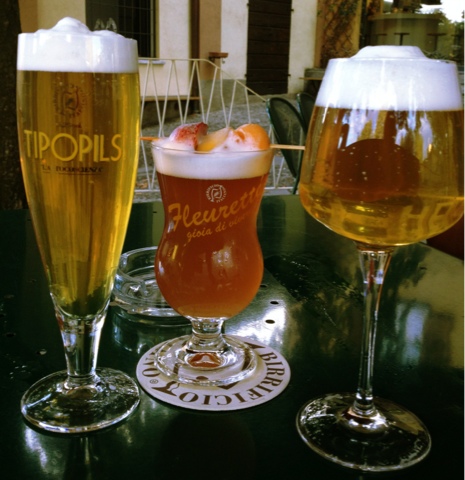 One of the most renowned and beloved BI beers is Tipopils. Fresh on tap at the brewery, Tipopils would delight both Dolce AND Gabbana. We sampled the entire lineup there, with Alex’s help.
Surprise highlights of Birrificio Italiano included Delia, which the brewery describes as a pils, but it has a completely different character from Tipopils.
At night, we visited Pazzeria and the Birra Artiginale Di Qualita (BQ for short). Craft beer is trending in Italy, allowing the owners of BQ to expand into three different Milan locations.
BQ is a microbrewery and craft beer bar both, making it great for the beer tickers among us. My favorite of the all-Italian session was Zest from Extraomnes brewery. It can be described as a dry, hoppy saison. I was practically passing out in my glass from exhaustion but managed to nurse the glass until 2AM.
The following day, we eased the pain of too much libation with strong coffee and Sicilian cannoli. 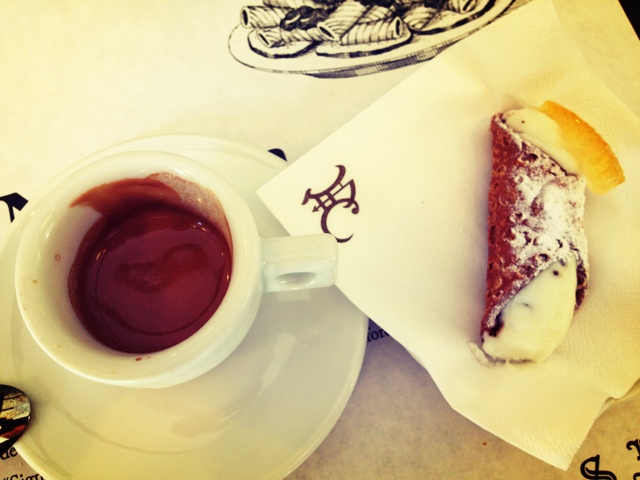 After some arts and culture, even though no couture, we headed out for happy hour.

In Italy, happy hour is called aperitivo, and you get free food with a drink purchase. Sometimes the food is plentiful and good We had aperitivo at Milan’s oldest brewpub, Lambrate. 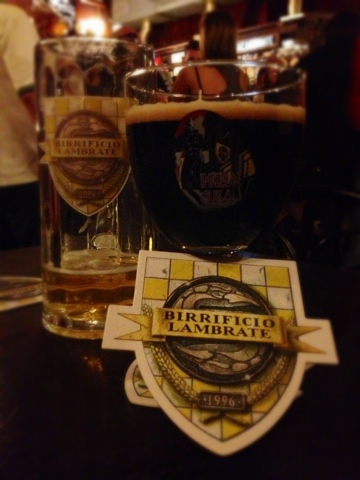 It was packed with Milanese hipsters, and lots of fun. The beers at Lambrate proved solid,with our favorites easily being the two smoked beers: Ghisa and Imperial Ghisa. 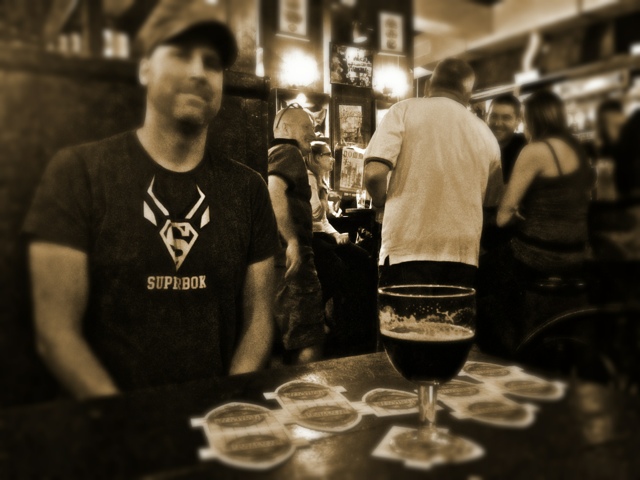 Milan is a big, impersonal, and rather nondescript city. Like Brussels, Milan has some architectural gems to save it from being a complete sellout to commerce. 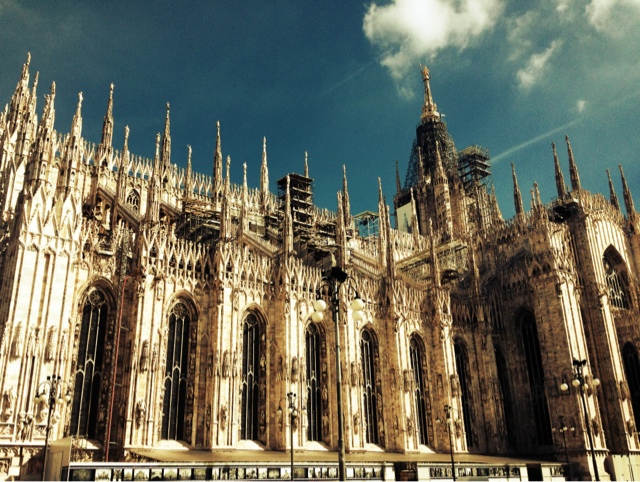 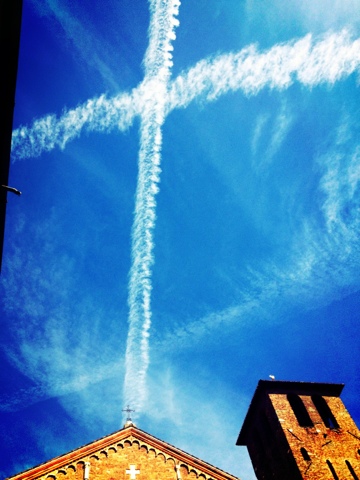 Next time we will plan ahead farther and get tickets to see Da Vinci’s Last Supper. Demand is so high that it was booked solid for over a month. Some things never go out of style.